Joe Pradetto began his service as Supervisor Washington's chief of staff in November 2021 and has worked for this County of Riverside since 2010. Prior to joining the Third District Team, Joe led teams in the public service and administration sections of the Riverside County Assessor-County Clerk-Recorder's office. Prior to joining the Assessor's office, he served as a legislative assistant and field representative to Supervisor and Senator John J. Benoit in eastern Riverside County.

Joe oversees the Third District staff and budget. He also serves as the liaison to the County Executive Officer and County Counsel along with tribal governments, special districts and the media.

A past president of the Coachella Valley Resource Conversation District and current planning commissioner for the City of Palm Desert, Joe has a strong record of public service and extensive experience in local government, land use and conservation. He is a native of Riverside with degrees from UC-Riverside and Cal Baptist University. In 2014, he was honored in Palm Springs Life's 40 Under 40.

Joe is married and has two daughters. 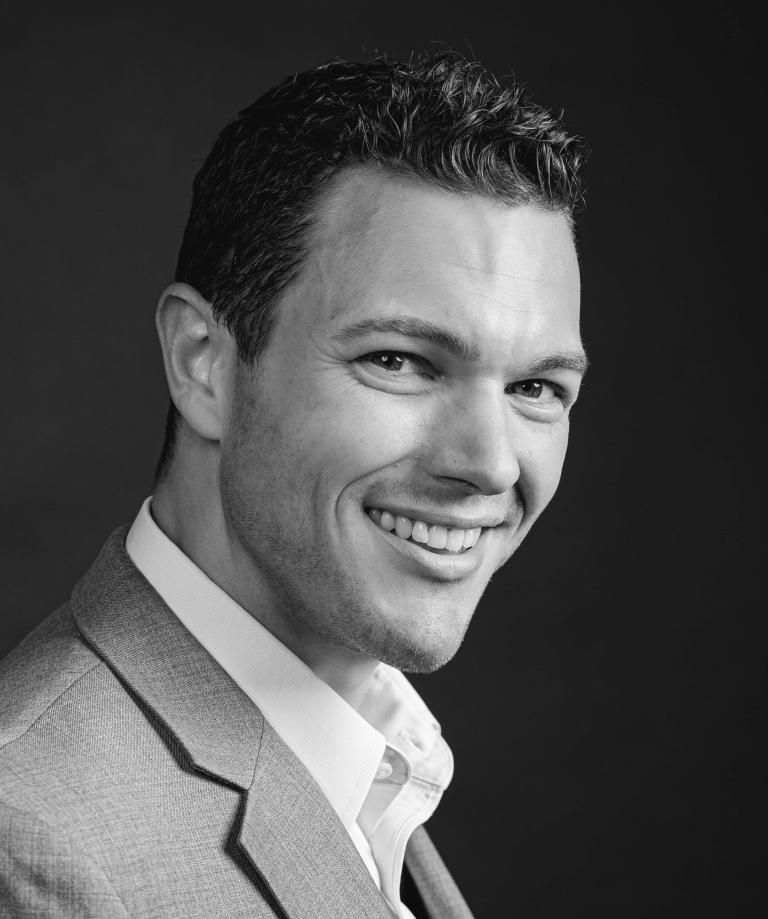