In a motion approved by county supervisors from across the state, Supervisor Chuck Washington was elected First Vice President of the California State Association of Counties (CSAC), which serves as the voice of California’s 58 counties at the state and federal levels.

Part of this role includes serving as a CSAC Officer, a member of the Executive Committee and on the CSAC Board of Directors. Supervisor Washington has been a member of the CSAC Board of Directors since January 2017 and joined the Executive Committee in 2019.  Supervisor Washington will ascend to the role of CSAC President in 2023.

In addition to being named First Vice President, Supervisor Washington was also honored with CSAC’s Circle of Service award. Given to county supervisors who performed exemplary work on behalf of the Association, the Circle of Service award was presented to Washington for his role as co-chair of CSAC’s Broadband Working Group, which was influential in Governor Newsom’s decision to sign a series of bills investing $6 billion in broadband infrastructure.

“Riverside County deserves a seat at the table when the state and federal governments make important decisions that affect our residents. In my role as First Vice President, I will continue advocating for legislation that serves the best interests of Riverside County residents, especially as it pertains to equitable access to low-cost broadband,” Washington said. 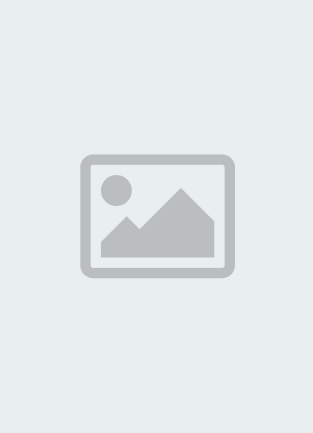 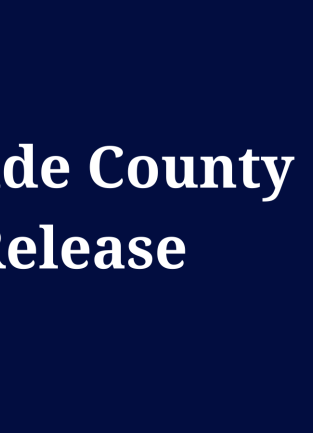 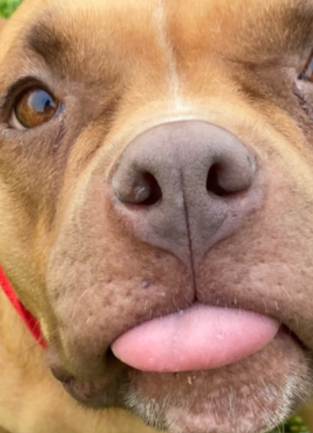